For thousands of years, large portions of Washoe Lake were marshy areas called "wetlands,” where water is present all or part of the year. The Scripps Wildlife Management Area in the northern part of the lake and the Washoe Lake Wetland Project at the southern end make up most of Washoe Valley's remaining wetlands. Both of these areas provide critical forage and nesting habitat for diverse populations of migratory birds and waterfowl. Bird checklists are available from the Park Ranger.

The sand dunes of Washoe Lake formed gradually over thousands of years. As sediments eroded from nearby mountain ranges, they were carried by runoff into the lake. In drought years, the exposed sediments were blown by westerly winds across the valley where shoreline vegetation and natural ridges caught the sand. With each successive drought cycle, additional layers were deposited, eventually building the dunes. The dunes are extremely sensitive to human intrusion. Plant root systems that stabilize the dunes can be destroyed from excessive traffic. Please tread lightly and stay on established pathways.

Deer, coyotes, hawks, eagles and many other creatures common in the Great Basin are found throughout the park. The park is a bird watcher's dream, playing host to migratory and resident species. Pelicans, great blue and night herons and white-faced ibis frequent the shore. Other common birds include mountain bluebirds, red winged blackbirds, magpies, rufous-sided towhees and killdeer. Reptiles are also well represented although rattlesnakes are seldom seen. 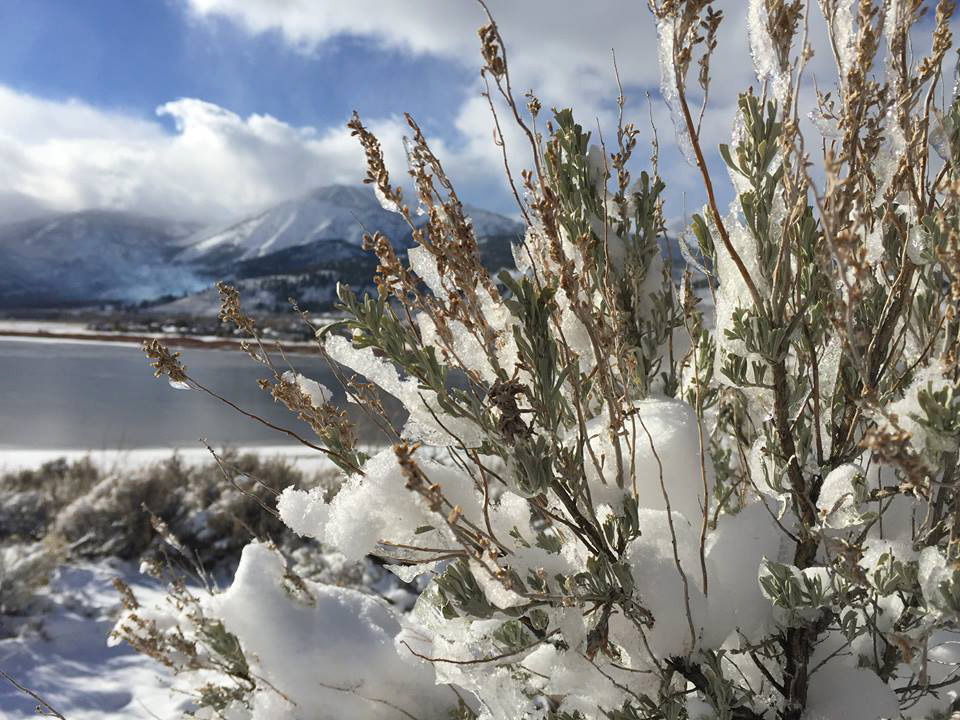 Washoe Valley receives an average of seven inches of rain per year, while snowfall averages 13 inches annually. The average number of days with any measurable precipitation is 43. Although the summer temperatures can exceed 100˚F, the average high in July is around 89˚F, with the summer lows dipping into the 40s. Winter weather can also occasionally be extreme with the record low being -22˚F, however, the average low in January is 21˚F.