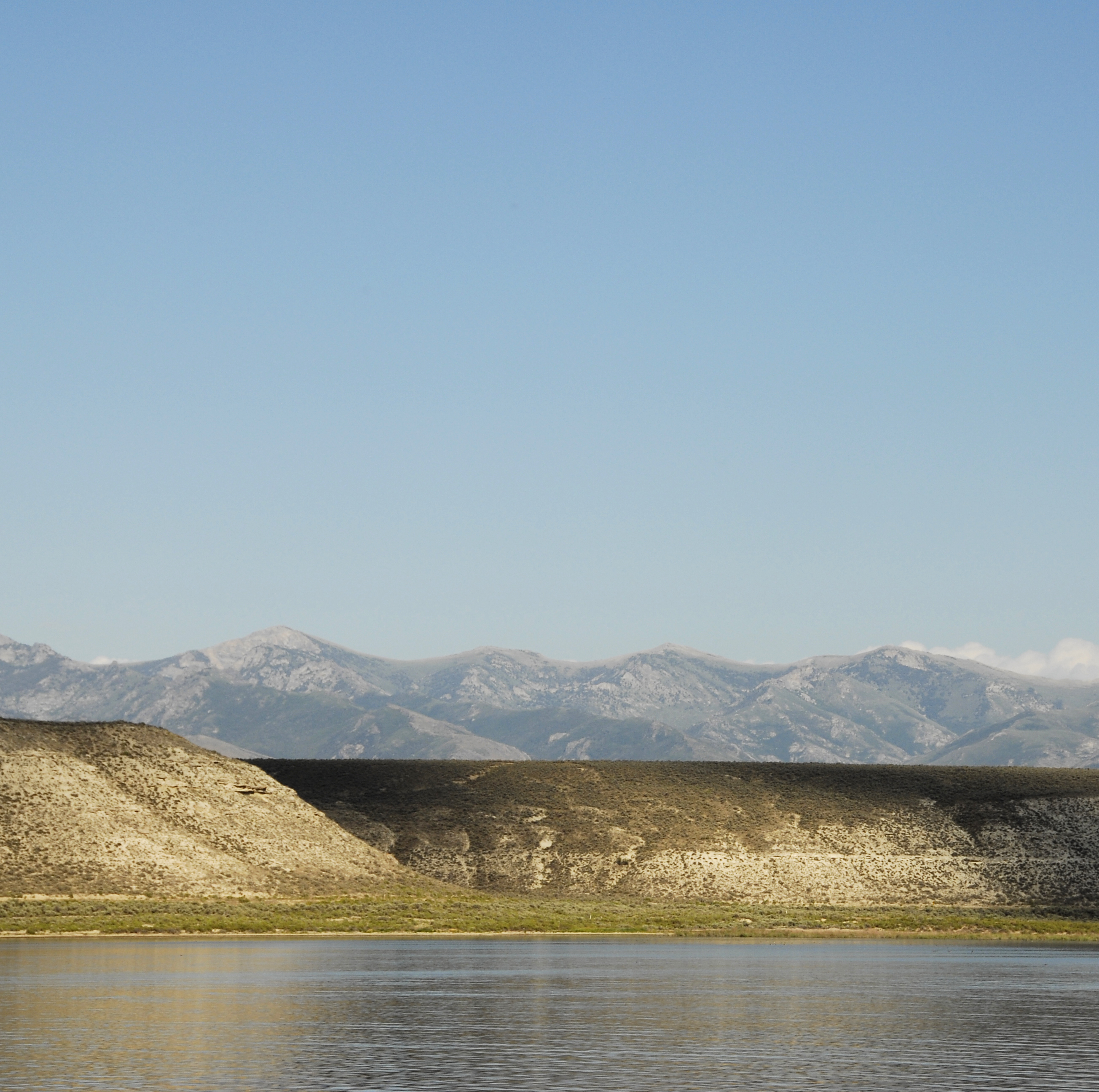 South Fork Reservoir occupies what was once a wide river valley covered with fertile meadows that were used for grass cover, hay production and grazing pasture. With the filling of South Fork Reservoir in 1995, these meadows were flooded and what is left for visitors to see are older river terraces with gentle to steeply sloping bluffs. Plants along these bluffs are abundant and include big sagebrush, black sagebrush, rabbitbrush, willow, grasses, sedges, rushes and forbs.

Noxious weeds have invaded many portions of South Fork Reservoir and efforts to eradicate weeds are continually underway by park staff. These efforts are complicated, time-consuming and will take many years to be successful.

The Ruby Mountains are 10-15 miles to the east and provide a scenic backdrop for the park, rising to 11,387 feet at Ruby Dome.

The area is typical of northeastern Nevada with arid, hot summers and cold winters. Temperatures are variable and reach in the high 90's in the summertime, and lows of below zero possible during the winter.